Welcome! Sign in to personalise your Moshtix, or set your location here 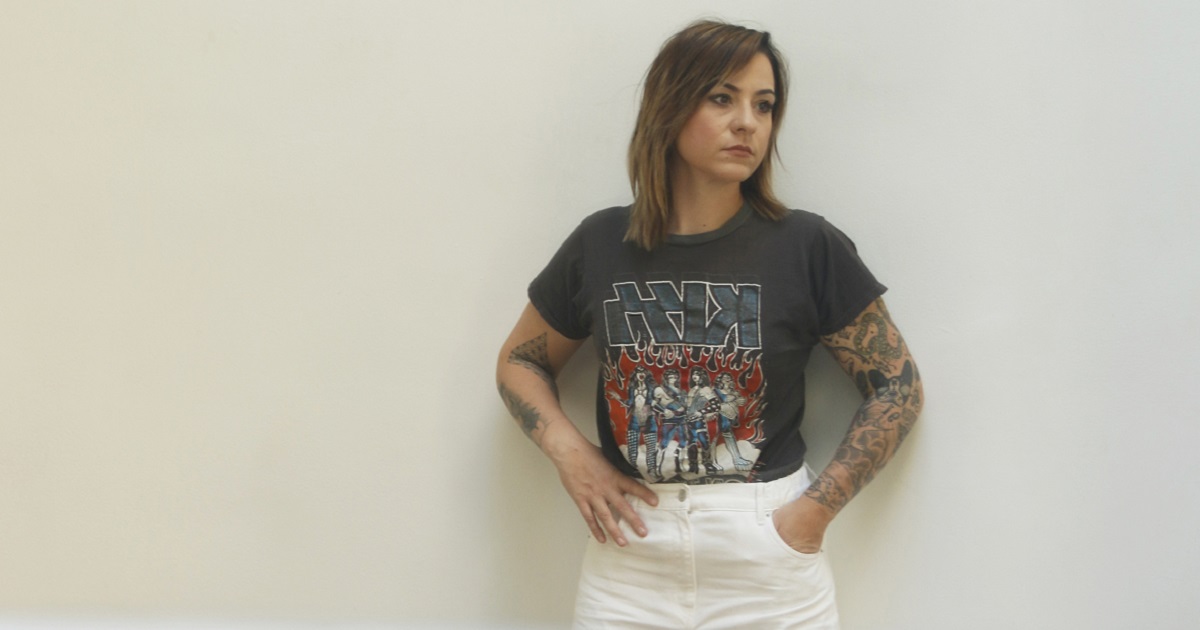 UK singer-songwriter Lucy Spaggan is one artist we've been keeping a very close eye on. Since her appearance on the X Factor UK in 2012, the folk-pop powerhouse has come along way, capturing hearts across the globe with her angelic pop-folk blend.

Lucy heads to Australia for the very first time this September, where she will play a run of shows in Melbourne, Sydney and Brisbane. We were lucky enough to chat with Lucy to get the low down on her tour, songwriting and plans for the future.

Check out the full interview below.

You're originally from Sheffield, right? Can you tell us a bit about what it was like growing up in that area and the influence it's had on your songwriting?

I was actually born in Canterbury, Kent but brought up in Buxton, Derbyshire. It is a very small town with not a lot to do, so I always feel like it had a huge influence on my writing - it gave me something to do!

When did you first start writing music? Do you remember the first-ever song you wrote?

I wrote my first song when I was 10. It was called PIY (plan it yourself) and it was very morbid indeed. Angsty!

What has been one of your most cherished moments on stage so far?

Probably playing Glastonbury 2017. It was such a milestone, I felt so lucky to be on that stage and playing a festival so many amazing artists have played.

You recently released a cover of The Proclaimers '500 miles'. We're big fans! What made you decide to cover this track?

I love this song. It's one of the best love songs ever written! I was listening to it whilst I was walking to the studio and thought 'I'd love to do a cover of this'. The rest is history.

So, you're making your debut down under in September, you must be stoked?! Can you walk us through your typical pre-show ritual?

Hmmm, preshow ritual! I do a little warm-up (which is new, I was always really hated warming up!) and make sure there's nothing in my pockets. I can't go on stage with anything but plectrums in my pockets!

Do you have any other plans in the pipeline for the rest of the year?

I do! I have an album almost ready. I'll be touring that in as many territories as I possibly can. The USA, UK and Europe are already routed and a little bird told me I might be coming back to Oz in the later months.

What are 10 tracks you can't get out of your head right now?

My oh my - Camilla Cabello

The Worst Is Yet To Come - Keb Mo